Our primary goal is simple:  your protection.  Our clients find that by engaging Anderson Legal Group, PC to handle their legal needs; they obtain the security and peace of mind that your legal needs are met.

Our professional and friendly staff is ready to serve you, so don’t hesitate and don’t get lost in the legal maze-  Contact us for your Real Estate and other legal needs today! 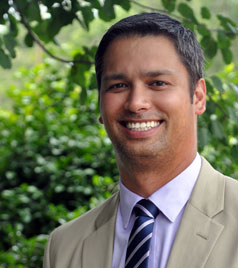 Jeffrey Anderson is a native of Hampton Roads, being born in Portsmouth Naval Hospital, and raised in Virginia Beach. He is a graduate of the University of Iowa (Biology B.S.) and T.C. Williams School of Law at the University of Richmond (J.D. 2010) where Jeffrey received an Intellectual Property Certificate with Distinction and received the Award for Excellence in the Study of Intellectual Property. He has represented thousands of buyers and sellers in real estate transactions throughout the Commonwealth of Virginia. He has also assisted clients with real estate litigation, contract drafting, landlord tenant matters, estate planning, business entity formation, and bankruptcy. 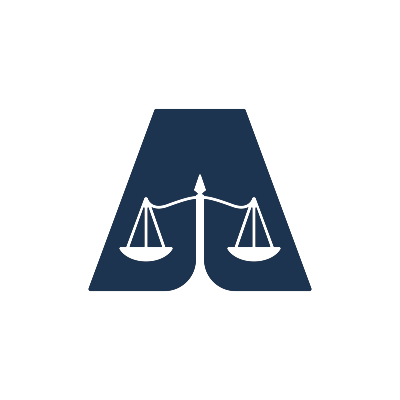